A shlok (श्‍लोक) is a Sanskṛiŧ verse, typically of two line.

A manŧra is a phrase (or rarely a word) used for meditation and chanting.

Jainism, Buđđhism and Sikhism originated from India after Hinđūism. These religions adopted some of the Hinđū philosophies and practices. These religions have their own forms and understandings of ‘Om’.

Many followers of these religions believe that ‘Om’ is the ultimate, hyper or super-natural sound!

The spelling ‘ओम’ is used in literature (mostly as noun); while the symbol ‘ॐ’ is used for religious purposes. 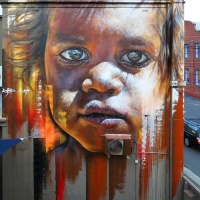 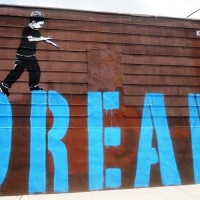 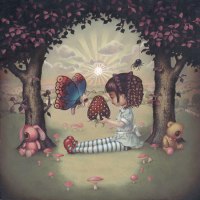 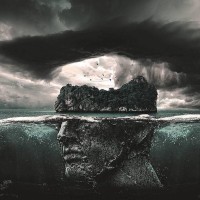 Join 62,565 other followers
Follow Be ▲rtist – Be ▲rt Magazine on WordPress.com